Read all the news on health and wellness. 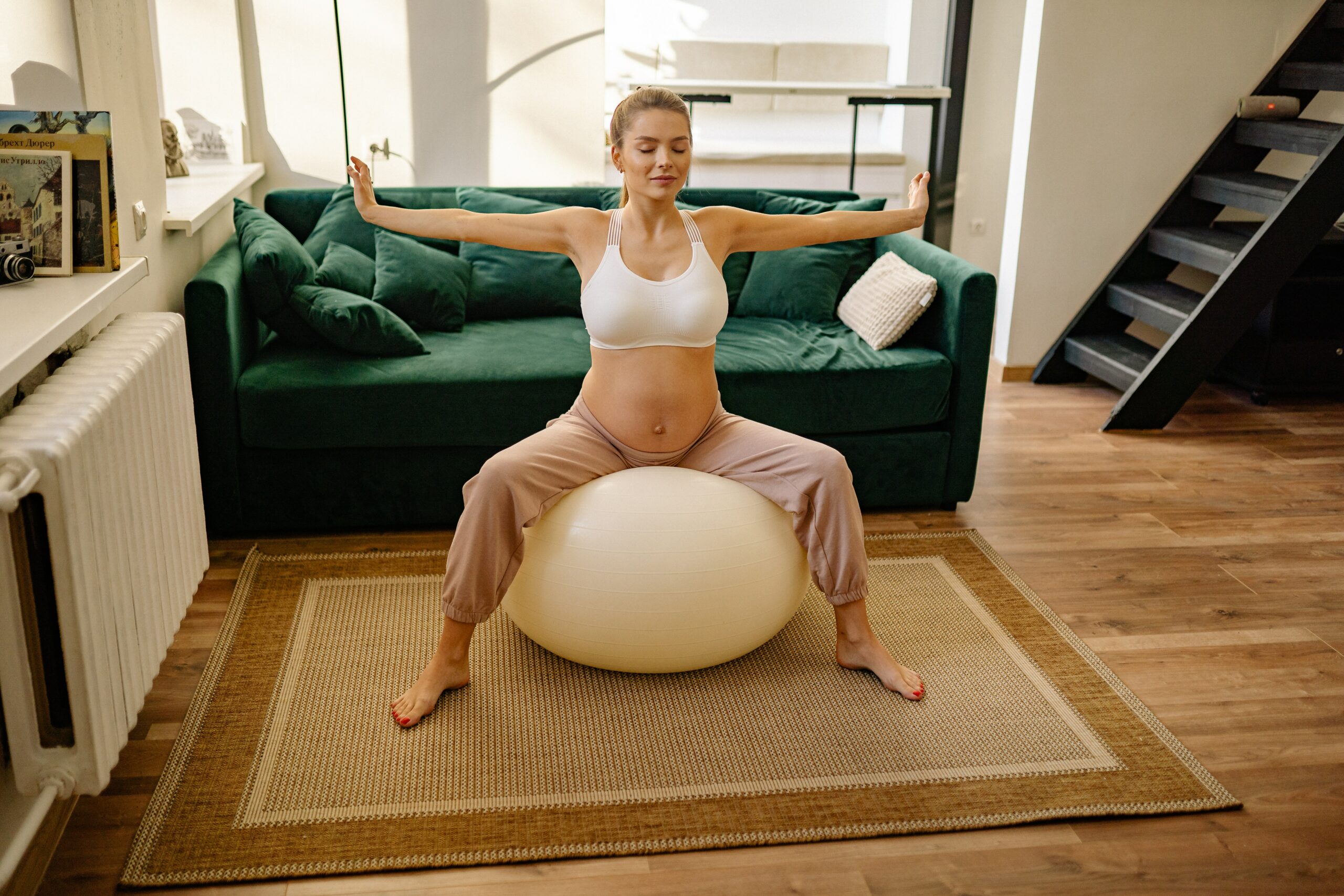 One of the most common sources of SI instability is pregnancy and childbirth. Those kids really change your life in more ways than you bargained for. Not that all of it is bad, but giving birth rearranges your body, and those petite little women that looked great during their pregnancies and pop back after multiple births to look like they’re twenty-one again are freaks!

The only reason I am saying that about you is because you have truly been blessed and 99.9% of us have not been similarly blessed. Simply put, we are jealous. The vast majority of women see major changes in their bodies that they never expected and that no one had ever told them about. If this was general knowledge, there is a possibility that there would be a sharp decline in the human growth rate. Maybe that’s a little exaggeration, but maybe it’s not too far off either!

We expect to gain a little weight, which we promise ourselves will come off. We expect a few stretch marks, which we can cover up or hide for special occasions. We expect slightly wider hips, and heck, with the desire for bigger and bigger booties, this may be a welcome event for the younger generation. But none of us bargained for a loose pelvis, with which I mean a pelvis that literally moves, where the interior bones are not stable, and can subsequently cause debilitating pain and dysfunction. Don’t forget that we’re dealing with this pelvic instability while trying to take good care of these little buggers that can barely crawl around. I am going off track here, I know.

There is a whole set of motherly postures that make this situation so much worse. The toughest position to change is carrying your baby on your hip. Essentially, when you are doing this, the hip juts out making that leg shorter. Of course, it doesn’t actually make it shorter, but effectively, you are bearing the weight more on one leg than the other.

This is a real problem. When your weight is distributed on one leg more than the other, the joint has to bear more than its fair share of the usual load. This overuse increases the shearing force and creates more inflammation and eventually more wearing on an already irregular surface. It also puts your muscles in a different position, and they don’t fire in the same way they would or at the correct time they would, something that is also affected by your pregnancy which has changed the very dynamics of how these muscles function.

Many times, people will find that their glutes are not firing properly if they’re suffering from SI dysfunction. Muscles work best when they are in the proper position. That happens when the bones they are attached to are in the skeletal position that God intended. It’s a perfect system when we are perfectly aligned. Pain, limited body awareness, and poor posture shut this perfect system down.

But the amazing thing about humans is that we get the job done anyway. We will still climb those stairs or run that mile. But, afterwards, there is a price to pay. We can complete that task and compensate using other muscles, but the parts that are supposed to be working start to shut down. We don’t even realize it until we have pain, or someone asks, “Why are you walking that way? Why is your hip higher on one side? Are you in pain?” or maybe when you seek help because of the pain.

Our body must be balanced! Always remember, when sitting or standing, put equal weight on both legs or butt cheeks. We are a two-legged species and meant to use both legs equally. If one leg or one body part is working harder than the other, we will create a dysfunction and it will surface as pain.

A few basic suggestions include loading your joints equally, that is, standing equally on both feet and distributing your weight through your big toe, little toe, and heel. It’s a triangle of weight distribution that you should always be thinking of and reassessing. If it feels weird, it’s because not only have you created a habit of standing on just one leg, but you have strengthened and possibly shortened the muscles on one side and lengthened and weakened the muscles on the other side. 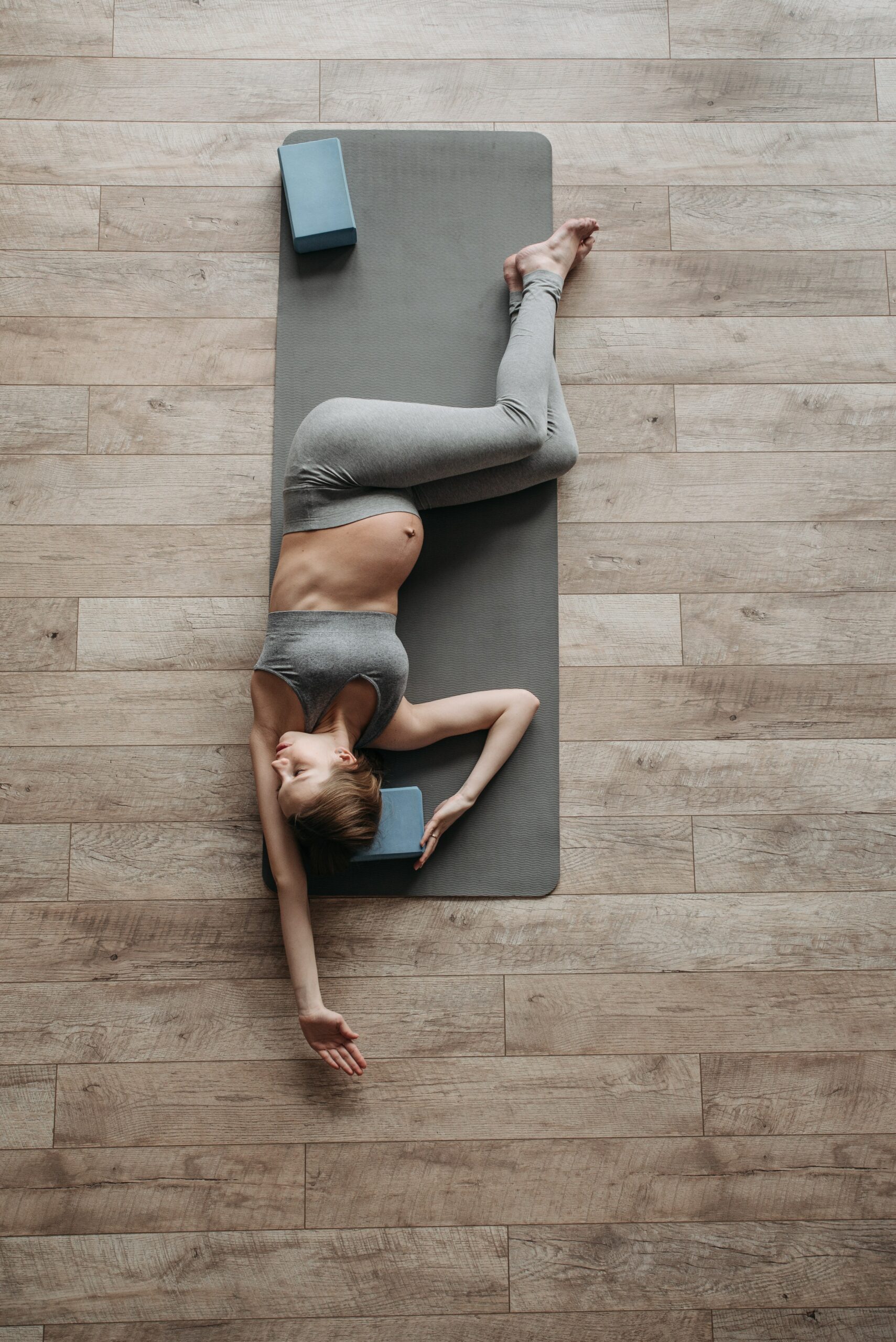 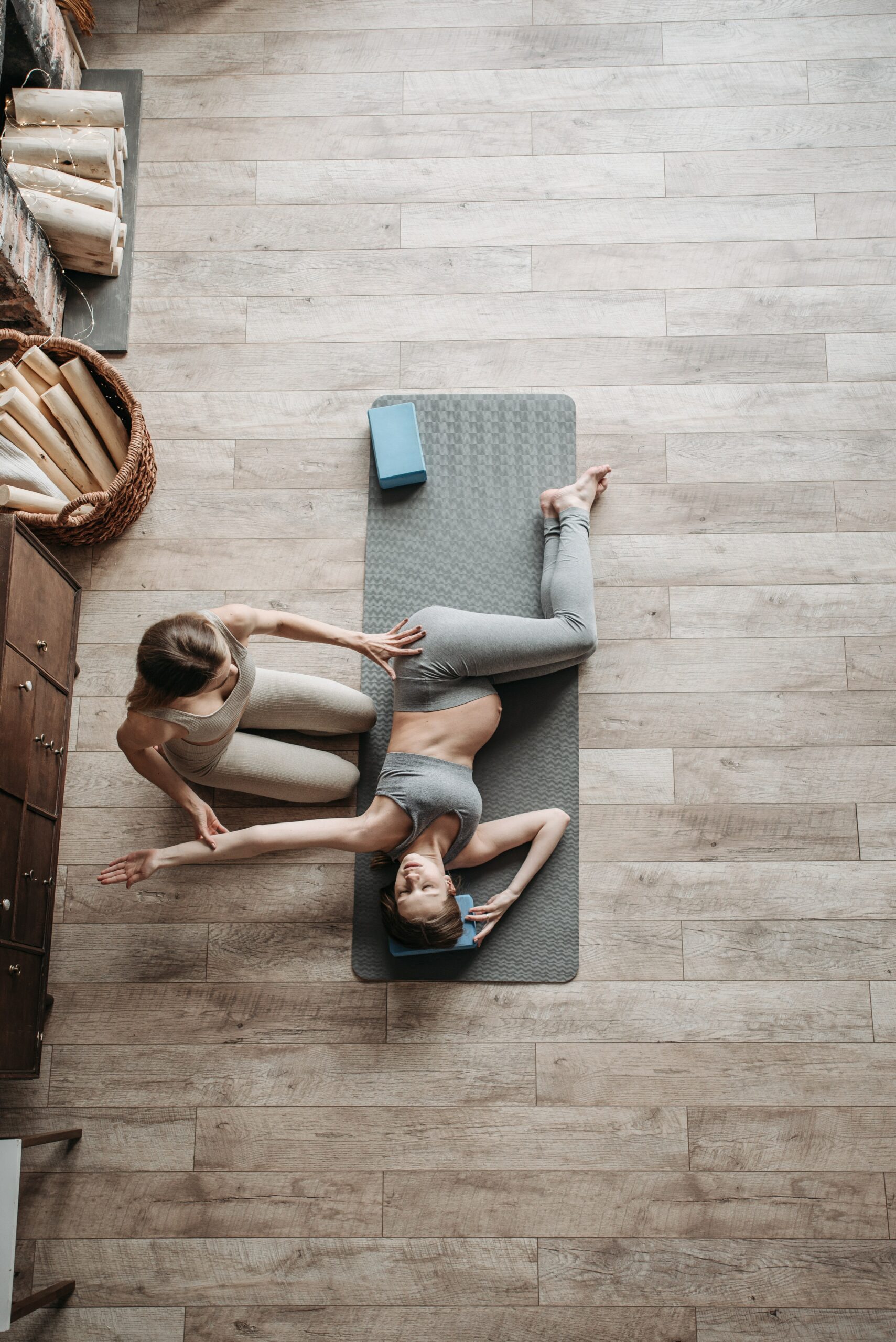 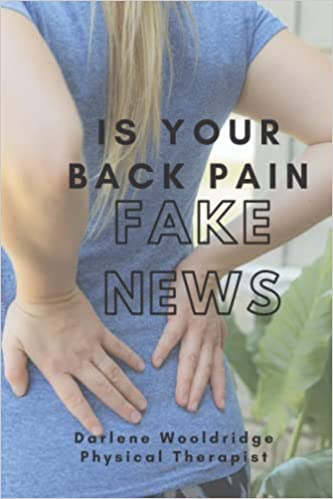 Darlene Wooldridge is a Physical Therapist, who has worked with back pain patients for over 30 years. Her greatest insight came when she herself fell victim to SI dysfunction. This book describes her personal journey and some tips and tricks that you will NOT find in medical books.

Her knowledge of physical therapy treatments have helped thousands of people across the US. To find out how Back To Health PT can help you to improve your posture. Call +(1) 954-565-0075 or send us a message via our contact form and one of our team members will contact you shortly.

Is Your Back Pain Fake News?

Back To Health Physical Therapy